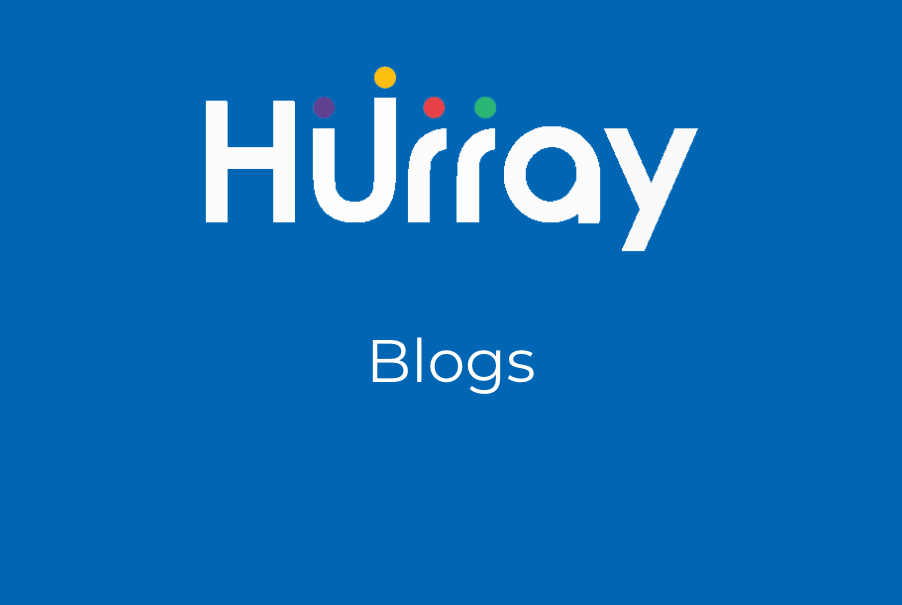 Hundreds of thousands of students across the world have made Germany their destination for further studies – and a number of reasons are responsible for the same.

As per a governmental mandate, since October 2014, tuition fee has been abolished for domestic and international students alike to study at public universities across the country. The majority of the costs of education are absorbed by the State. International students do have to cover a few administrative costs like student contribution, student union fee and a public transport ticket, which account to around €250 per semester altogether – a steal compared to some of the education cost structures in other parts of the world.

Private institutions on the other hand, do charge a tuition fee; however, the fees are not as high as those charged by universities in USA, UK, and other popular study destinations. Even so, there are a number of Government-funded as well as private institution-funded scholarships available – such as DAAD, which provides scholarships to students from developing countries to pursue postgraduate studies.

German institutions offer programmes as per the norms of the Bologna reform, which culminate in degrees that are internationally awarded and recognised, including BA or BSc, MA or MSc, and PhD. The programmes follow a semester system that is equitable with other systems across the world.

Though German is the first language and the primary medium of instruction, there are nonetheless a wide range of programmes that are taught wholly in English, making German higher education accessible to students from across the world.

To cover living expenses as well as to gain work experience, international students from outside the European Union are eligible to apply for a work permit, which allows them to work for either 120 full days or 240 half-days, in terms of number of hours. Furthermore, after completion of the course, international students have a stay-back option of 18 months, in which to search for a job or further education opportunities in Germany.

The student visa to study in Germany permits its holder to travel freely, anywhere in the EU – making it the perfect base to explore and gain experiences for a lifetime!

If studying in Germany sounds like a dream-come-true, the Hurray Overseas counselling team can help make it happen! Reach out to us via email: overseaseducation@hurrayedutech.com, or phone: 8971357928.